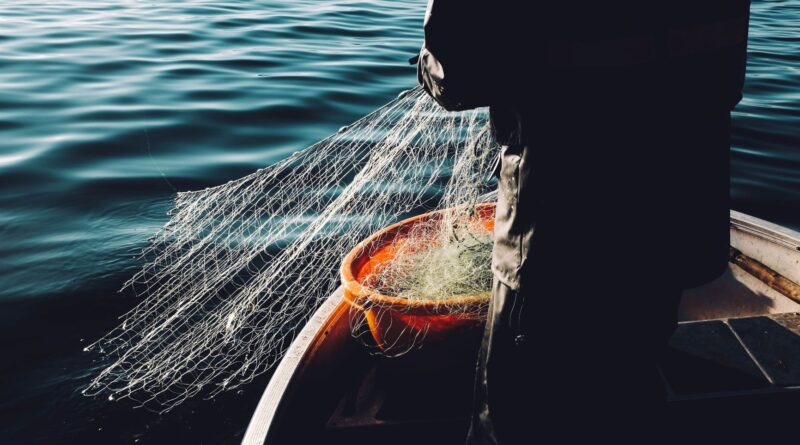 Overfishing is not just about fishing a few more fish than the ones that you actually need. Through overfishing we actually jeopardize lives of million of people all over the world. 1 in 10 people worldwide depends of fishing not only as far as his nutrition is concerned, but also regarding his income. Almost 33% of fish around the world is overfished, whereas this percentage rises up to 62% in the Mediterranean Sea, according to Food and Agriculture Organization’s report “The state of world fisheries and aquaculture”. The global trend of unsustainable fishing is also being confirmed by the report “State of World Fisheries and Aquaculture”, published the same year (2018) again by the Food and Agriculture Organization of the United Nations. That makes the Mediterranean Sea the most overfished area in the world and brings its fish stocks at serious and real risk of being depleted.

In Greece, 15.000 fishermen have come to a dead-end since they are watching their nets emptying little by little. “The sea is getting empty. There is a big problem. I work as a fisherman 40 years now. I have never done another work in my whole life. Now, year after year, I see that the amount of fish in our seas is constantly diminishing.”, says the President of the Fishermen’s Association of Neapoli in Laconia, Greece to Greek newspaper “Kathimerini”. Over the last two decades fishing resources are overfished, often with the use of disastrous practices. The fishing industry on island and coastal communities in Greece will collapse is we do not act, according to the Director of the Archipelagos Marine Protection Institute of Greece.

At the same time, a researcher of the same Institute mentions in “Kathimerini” newspaper that “illegal and destructive fishing raids the sea, leaves the vast majority of simple fishermen without income, fish stocks are on the verge of collapse, dolphins and seals are starving and the average consumer will not be able to buy fresh fish shortly because of the rise of its price.”

But is overfishing the only threat of marine life in the Mediterranean Sea? Of course not. Pollution, destruction of marine ecosystems, climate change and invasive species are being added to overfishing and make all this reality even more critical. The state must act. People should be informed in order to seek for fish that come out of sustainable fishing practices. Last but not least, they should think globally and act individually. How? 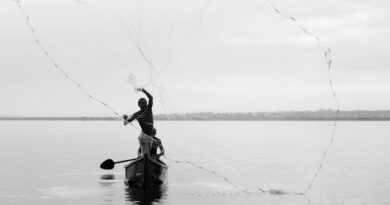