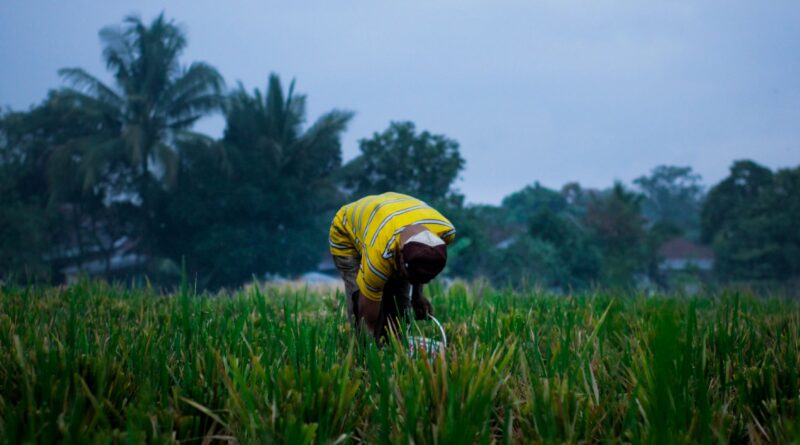 Have you ever imagined of a production line system where everyone wins? It is surely hard to imagine, but Nutrition Smart Agriculture (NSmartAg) could be the next good thing. Of what it consists? Of producing sustainable food, by using sustainable ways in order to promote a sustainable diet not only environmentally speaking, but also as far as our health is concerned. Too much sustainability, uh?

Well, that’s the point. You see, according to a resent blog posted on worldbank.org, farmers in Angola are troubled because public policies favor the production of less-nutritious (for example maize and soy) instead of the nutritious vegetables and fruits needed in a region where malnutrition rules. Through NSmartAg, public investments in agriculture are channeled towards a double objective: improving the bottom line for farmers and agribusiness while also contributing to improve the nutrition status of the local population by promoting food security.

But how is it possible for countries to identify NSmartAg investment opportunities? These are the 4 steps that could lead to a success story:

Step 1: Identify a population’s biggest malnutrition problems by consulting with experts and examining existing national nutrition strategies and food security policies. This step also gathers data on what food is being consumed and produced, mainly by looking at dietary intake surveys, household surveys and agriculture census data, if available.

Step 2: Once the malnutrition problem is identified, identify the key nutrients that are lacking based on dietary intake surveys or household surveys.

Step 3: Once there is knowledge about the key nutrients that are lacking, identify food groups that are rich in those nutrients to help bridge that nutrient gap. Based on agriculture production data from household surveys and/or agriculture census, evaluate how much of these foods is produced locally by farmers.

Step 4: For the identified food groups that are produced locally and rich in the nutrients that a population is lacking, analyze production data and post-harvest practices to assess whether the productivity and production is increasing and/or whether they are also revenue-increasing for farmers and agribusiness. If the answer to both questions is yes, then this is considered NSmartAg. 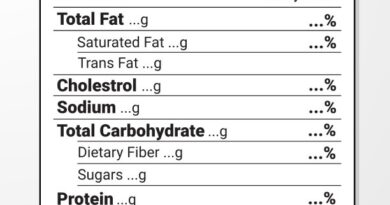 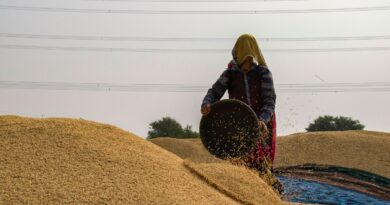 Why don’t we produce the food we should be eating? 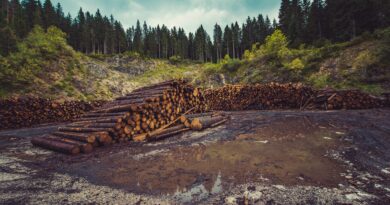 Only a quarter of land is substantively free of human impact