«When all people, at all times, have physical and economic access to sufficient, safe and nutritious food to meet their dietary needs and food preferences for an active and healthy life». That’s what Food Security stands for according to Food and Agriculture Organization (FAO).

Food Security Center is a Non-Profit Organization that aims at improving nutritional security and environmental sustainability through specific education programs which are addressed not only to children, but also to adults – both in Europe and Africa. These programs, have been designed to meet the requirements of the United Nations Sustainable Development Goals (SDGs) for the year 2030 regarding food, health, environment and education. That is because -in some way- all these pillars are connected to each other. Health, is definitely connected to food. Food production, on the other hand, affects the environment (which is also connected to health) whereas education helps us reach and work for the best for all of the above.

Because every people, in every country in the world (developing or developed) needs food. That is obvious. What’s not s obvious is delivering sufficient and adequate food to everyone. You see, all population has the right to food, but not everyone on earth has access to it. And that is where “security” come up. Despite the fact that we are living in a world where everything is possible, it seems that food is not possible to reach every single person on earth. More than 700 million of people (out of the 6.8 billion) are affected by undernourishment all over the world. By hearing that, one question comes up: Population grows day by day. According to the United Nations, by 2050 it will rise up to 9.1 billion.

How will our planet manage to nourish us all?

The answer is simple and it lies in our hands. It will and it can nourish us all as long as we allow this. Because, there are signs which show that a significant part of people is working against this – some of them unwillingly, while others fully in conscious. Just think about some of the facts…

Million tons of edible food are thrown away in the US each year. That’s enough to feed 1 billion of malnourished people all over the world. Now, imagine what 222 million tons of food could do… Because that’s about how much gets wastes annually by rich countries.

It takes almost 1.500 lt of water to produce a kilogram of wheat, and about 16.000 lt for a kilogram of beef. By 2050, the amount of water we will need for agriculture irrigation purposes will be double.

Of the 263 million tons of meat produced all over the world, over 20% is lost or wasted. This amount is equivalent to 75 million cows. Yes, we kind of bread 75 million cows for just to… through them away!

About 100,000 species of insects, as well as birds and mammals, pollinate more than two-thirds of food plants and are responsible for 35% of the world’s crop production. Daily, a significant part of them is lost due to globalized agriculture’s practices (massive crops, immense use of pesticides ecc.).

When you throw away your food, you are wasting the water resources that went into producing it. For example, it takes 50 litres of water to produce one orange! Now, consider the fact: almost half of all the fruit and vegetables produced are wasted.

8% of fish caught globally is thrown back into the sea. In most cases they are dead, dying or badly damaged. 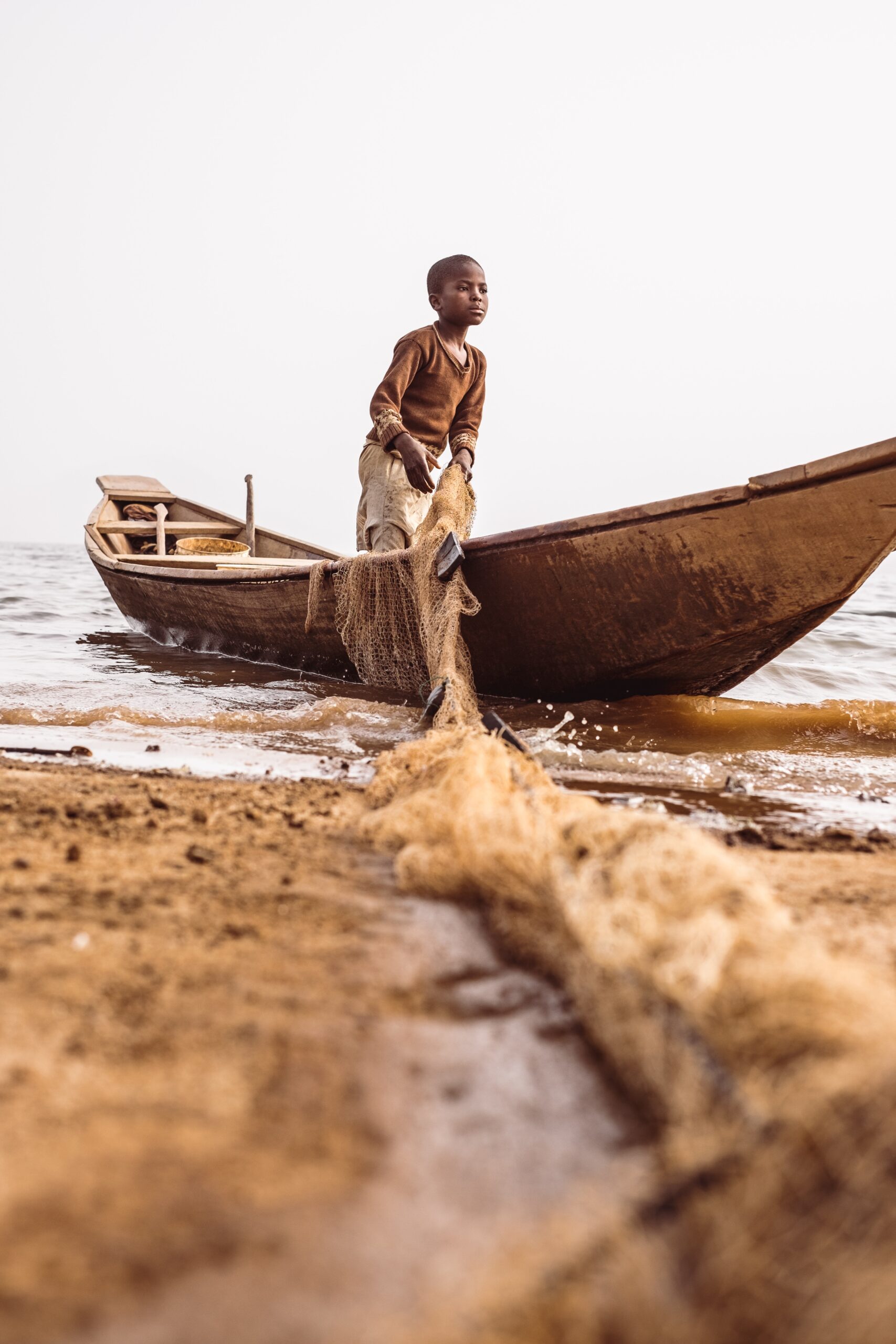 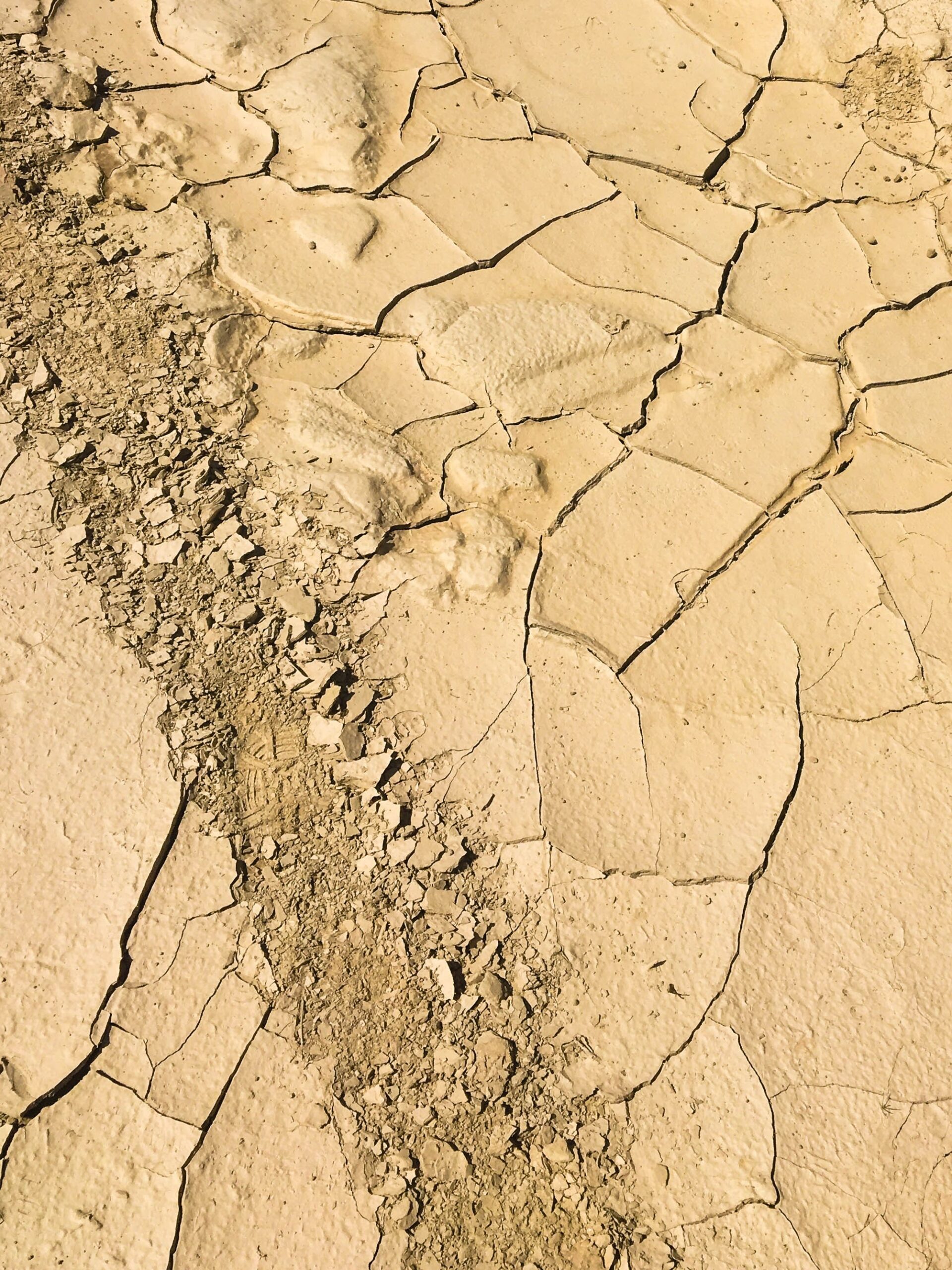 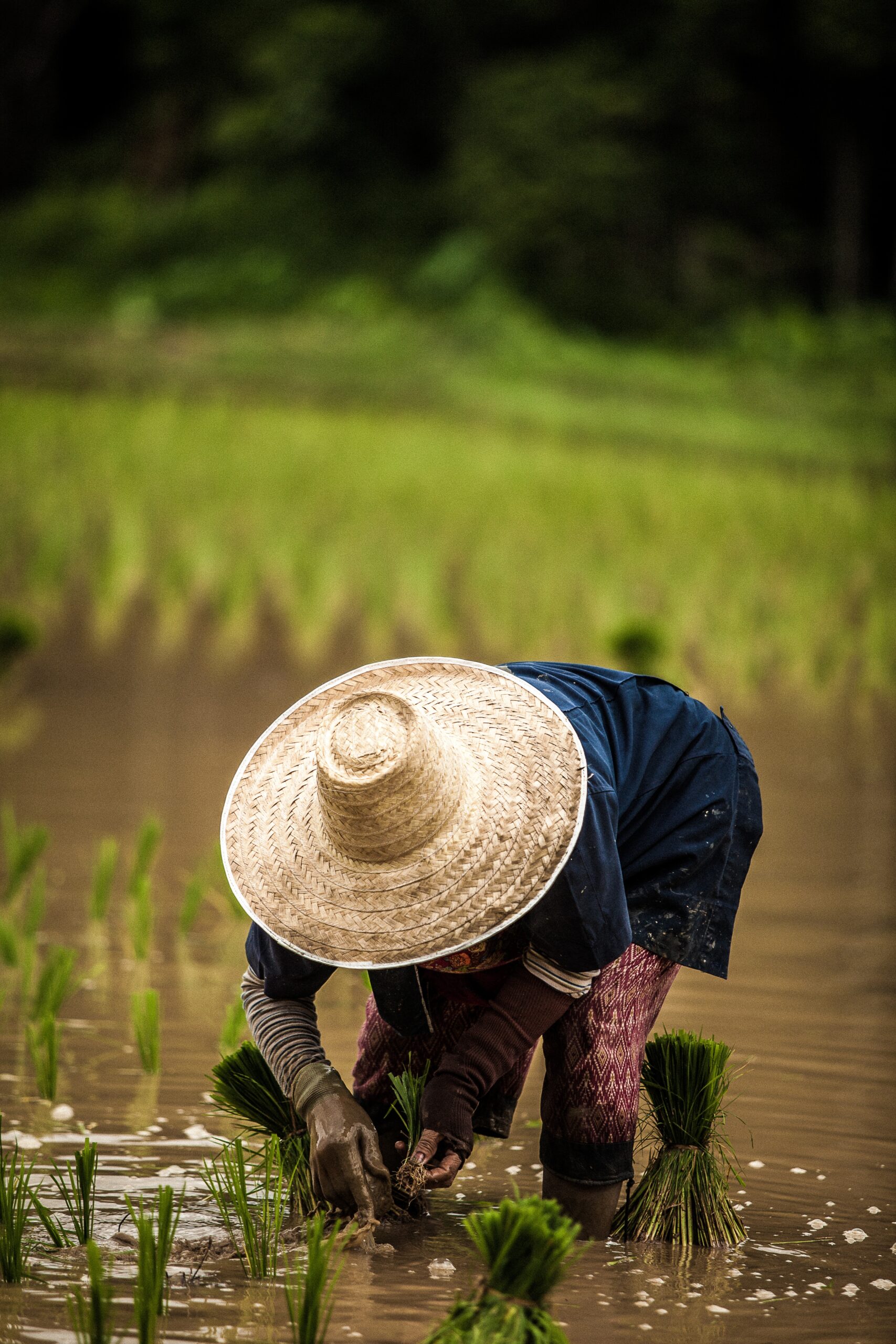 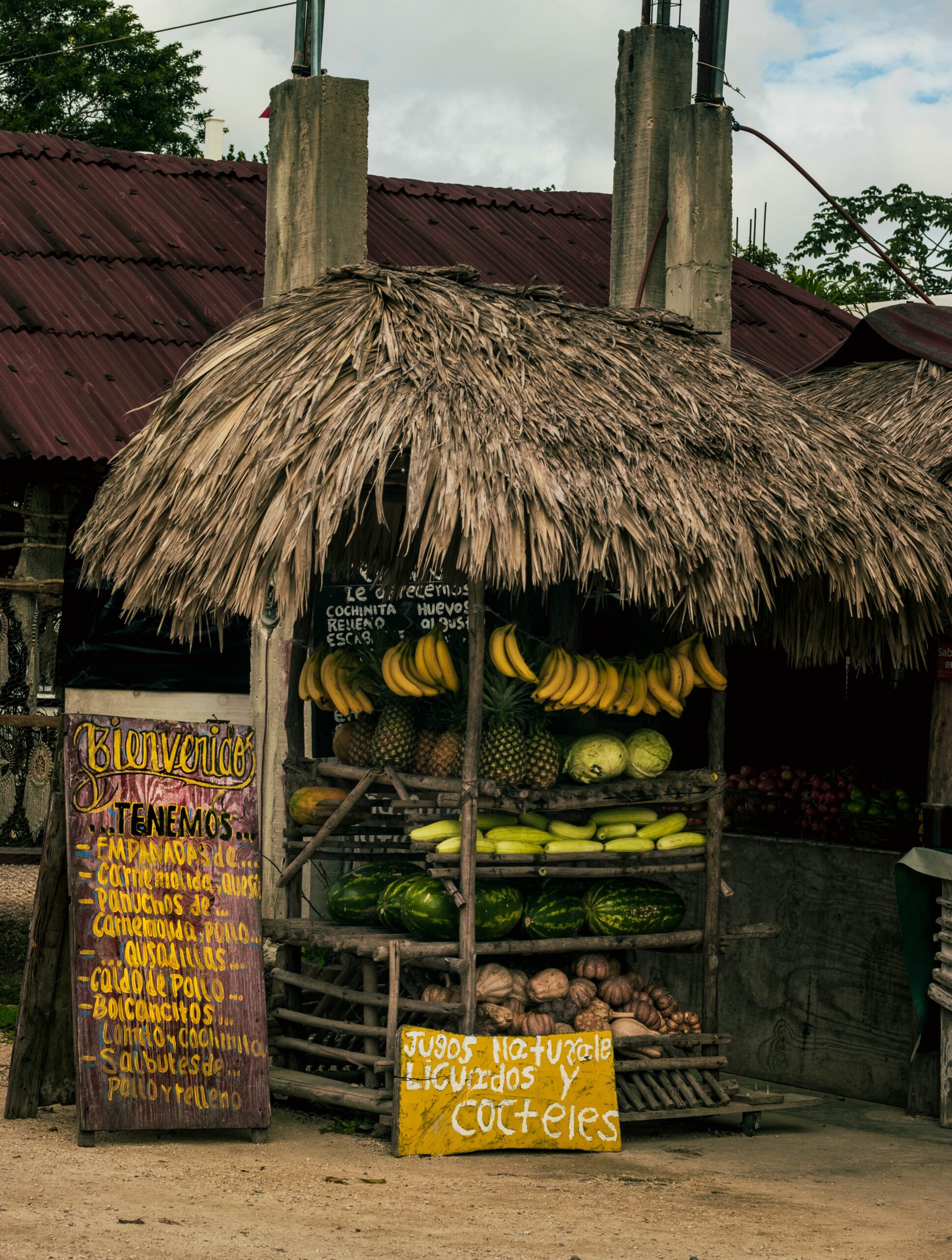 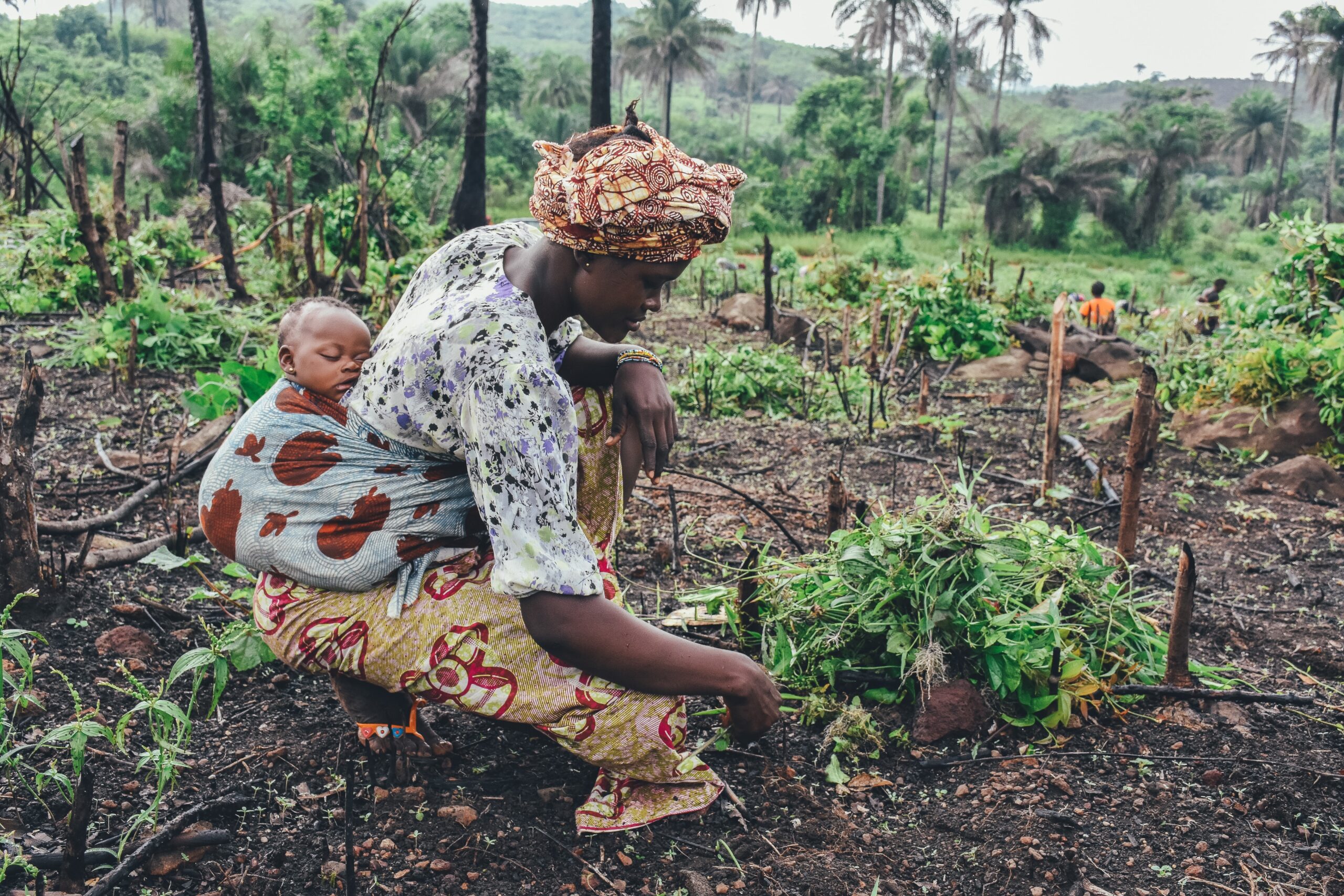 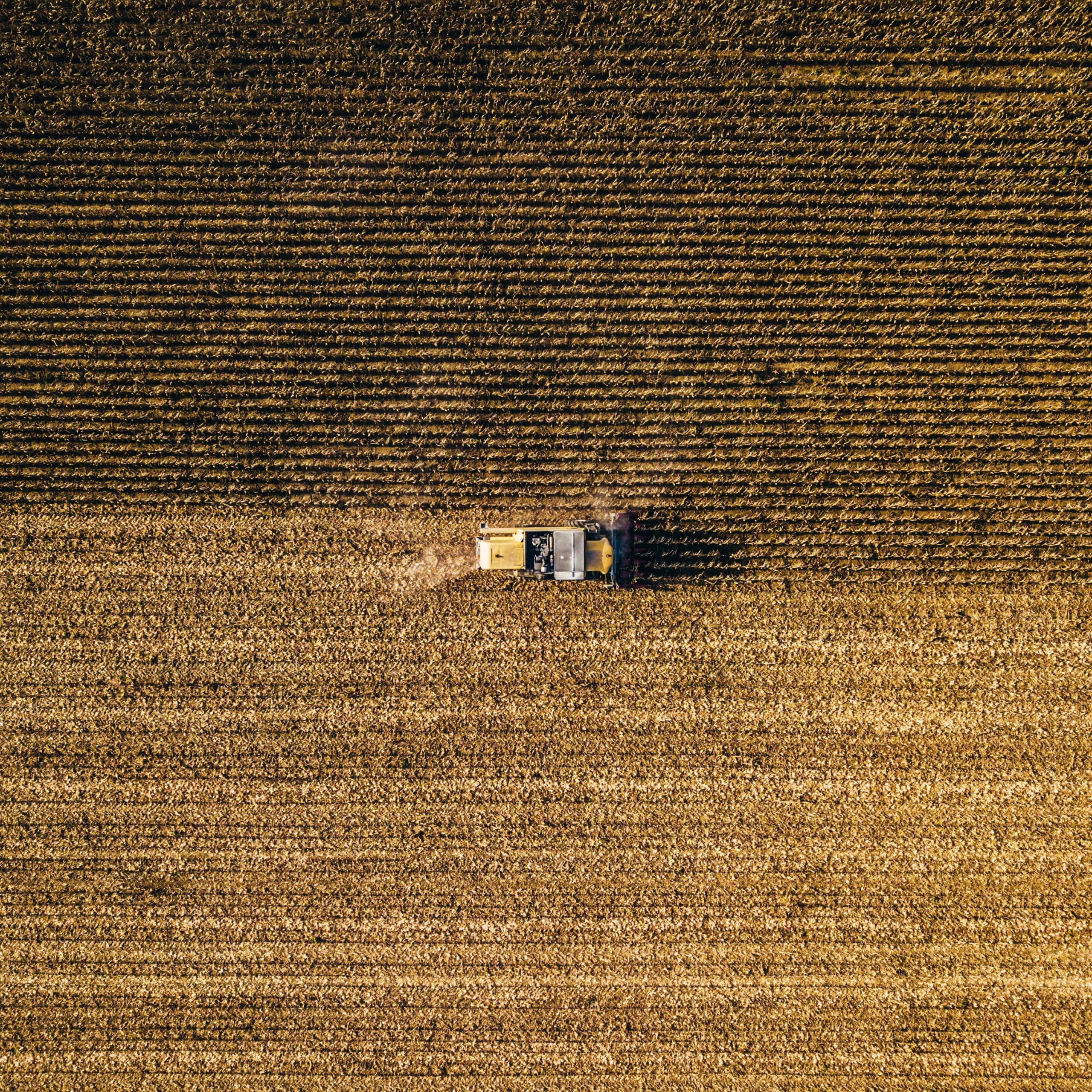 By 2050, the population of Sub-Saharan Africa, is projected to double from 1.2 billion to nearly 2.5 billion inhabitants. Globally, speaking, almost 1 in 4 people will be Sub-Saharan African in 2050, meaning that the continent alone will probably account for more than a third of the human population. Europe, will be the most dramatically affected and in the end, this will spread to every region of the world as diaspora swells.

Today, young people represent 60% of the unemployed population in Africa, whereas 94.9% -and 97.9% in West Africa- of people between the ages of 15 and 24 work in the informal economy. Moreover, it is estimated that the destabilizing effects of climate change -desertification, sea-level rise, ocean acidification, air pollution, rain pattern shifts and loss of biodiversity- will generate 143 million more climate migrants by 2050 deriving from Latin America, sub-Saharan Africa, and Southeast Asia.

If nothing is done in the coming decades youth unemployment, climate change and the emerging food insecurity in developing countries, could lead to geopolitical changes that will threaten to destabilize the already vulnerable regions. This, would undoubtedly lead to social protest and to an inevitable forced mobility.

3 pillars could be synthesizing a concrete solution for making these people feel safe in their own homes and help them deal with the upcoming changes:

1. Agriculture – modernized and sustainable agriculture, with resilience and adaptive capacity to climate related hazards, that will provide food security and improve balance of payments as food imports decline.   2. Education – improved, holistic education, that will also raise awareness on climate change mitigation, embrace environmental sustainability and will give to people the training and the means they need in order to remain in their places of origin.   3. Woman empowerment – no country can achieve sustainable peace and security if women are not included in its plans. Access to education -both formal and informal- can drop the percentage of child marriage and strengthen the economic independence of women. Through agriculture, women can gain the strength and the means they need to support their families by ensuring their livelihoods and live a decent life.